Posted on March 2, 2020 by Charles Silverstein

The Monster Under the Bed: Sex and Relationships in the Face of Depression 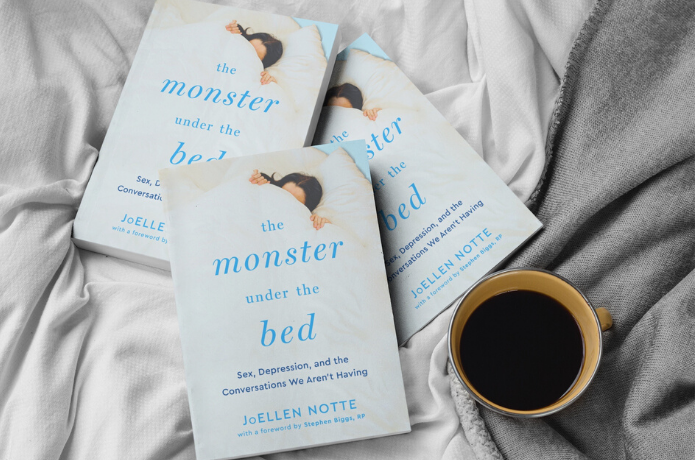 Almost everyone has had some interaction with depression. That said, many of us don’t know how to handle it becoming part of our love lives and popular responses to the topic leave much to be desired. JoEllen Notte, author of The Monster Under the Bed: Sex, Depression, and the Conversations We Aren’t Having, and sex therapist Cyndi Darnell will discuss how depression (and the stigma surrounding it) can affect all of us… Read More

Posted on February 17, 2020 by Charles Silverstein

All About the Meat 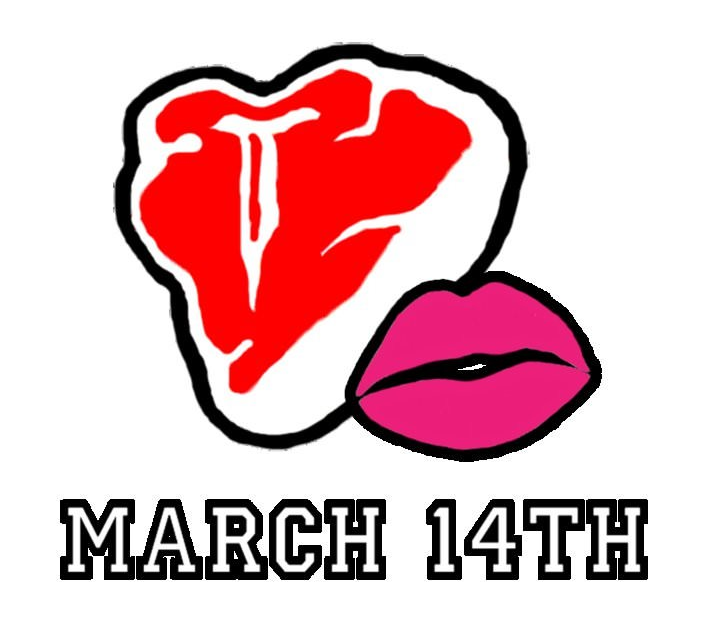 Oral sex – everyone assumes we all know how to do it, but what do we REALLY know? Join us for the annual Steak & BJ Day as Shag shows you how to enhance your oral performance and learn how to be a giving lover to your penis-owning partner. First 10 people get a free gift 🙂

Continued from last week’s The Kink-Poly Confluence, part 1… The Kink-Poly Dynamic in Therapy Unfortunately, pathologizing attitudes towards kink and poly lifestyles persist among many therapists, therefore individuals with atypical sexualities or lifestyles may tend to avoid going to therapy, which can exacerbate the issues mentioned above1,2,3. When individuals do go to therapy, they may either avoid disclosure of their identifications or lifestyle, or try and suppress their desires in reaction to… Read More

Posted on August 7, 2015 by Dulcinea Pitagora

While there is very little academic literature that’s been published on the intersection of polyamorous- and kink-identified individuals, there are numerous mentions of people who identify as both kinky and poly in research on one or the other of the two communities. The overlap of kink and poly tend to be acknowledged, accepted, and depathologized in both communities, and consensual nonmonogamy (CNM1) or polyamory are sometimes considered the norm in certain kink subcultures2,3.  Following is an overview of this common confluence… Read More

Welcome to the launch of ManhattanAlternative.com! We are a network of therapeutic service providers in New York City who are sex-positive, affirmative, and have expertise related to issues that kink, poly, consensually non-monogamous, trans, gender non-conforming, and/or LGBQ-identified individuals face.  I started working on this collaborative in 2014 in an effort to address the lack of openly affirmative support to the communities I’ve been a part of in NYC for the past 10+ years, and am… Read More